WCRCINT Brand of the Year 2018: Ballantine’s is the Best Scotch Whisky in 2018

WCRCINT Brand of the Year 2018: Ballantine’s is the Best Scotch Whisky in 2018

WCRCINT Brand of the Year 2018: Ballantine’s is the Finest Scotch whisky is a refined, smooth blend ideal for the corporate today. Ballantine’s Finest is the oldest recipe in the current range, created in 1910 by the Ballantine’s family.

There are more than 40 malts and grains in this blend. These are carefully selected from 4 different iconic Scottish regions. It is an inimitable whisky that has stayed true to its heritage & craftsmanship since 1827. Ballantine’s has always been committed to making the finest Scotch whisky, using the same methods pioneered by founder George Ballantine in 1827. The brand’s belief in ‘Staying True’ has ensured that the whisky’s quality has never wavered and that more people across the world enjoy it today than ever before. This makes Ballantines one of the Best Scotch whisky Brands of the Year

What makes Ballantine’s Finest the Most Trusted Brand:

For the mid-level corporates, Ballantine’s stands with them in their dilemmas en route success in their corporate pursuits and celebrates self-belief in individuals, encouraging them to succeed at their own terms and not by following the herd. The brand celebrates self-belief in individuals. Ballantine’s stands for self-expression and staying true to one’s beliefs. With the corporate tribe as our TG, the brand propagates that one doesn’t need to follow the herd to be successful. One can stay true to their core beliefs and still be successful.

Ballantine’s foray into single malts with the introduction of three unique 15 years old Single Malts, from three different distilleries – Glenburgie, Miltonduff and Glentauchers, with the Indian domestic market seeing a phased launch, Glenburgie 15 being launched in the year 18-19.

Having seen unprecedented success over the last 3-4 years, the future plans of the brand include expanding brand footprint by aggressively driving upgrades and strengthening brand franchise by focusing on the entire Ballantine’s range (including the aged range) and introducing Ballantine’s single malts.

George set up this business when he was just nineteen, and later shared his whisky blending expertise with his sons George II, Archibald and Daniel, as well as his grandson, George III. Together they built a real reputation for their whisky. So much so that in 1895, Ballantine & Son was awarded with a Royal Warrant from Queen Victoria, the ultimate endorsement of the company’s prestigious reputation. The Ballantine’s family first blended Finest in 1910, and it still stands as the oldest recipe in the current range. Nearly 200,000 bottles of Finest are sold around the world each day, proof that quality lasts the test of time. (Source: Ballantine India) 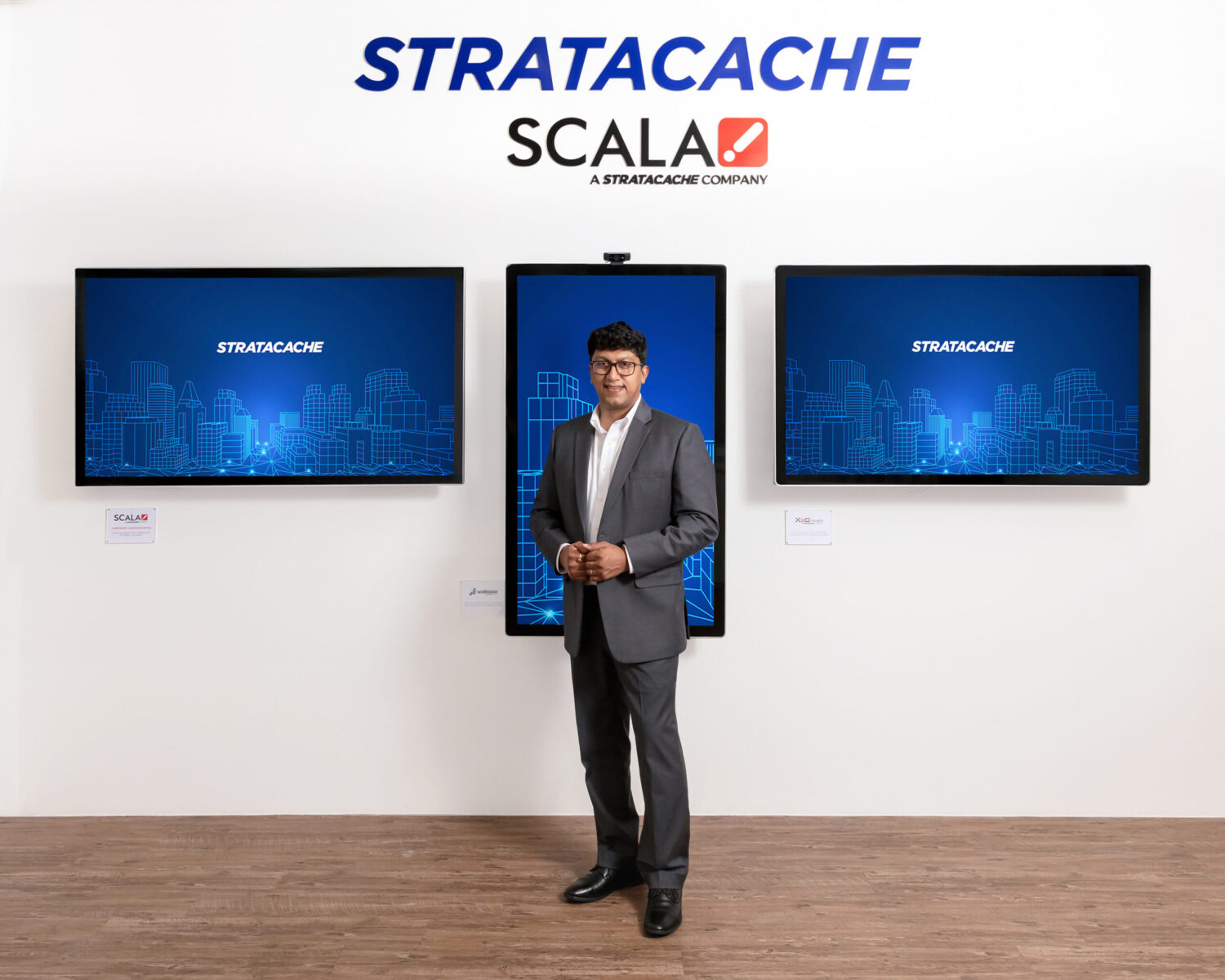 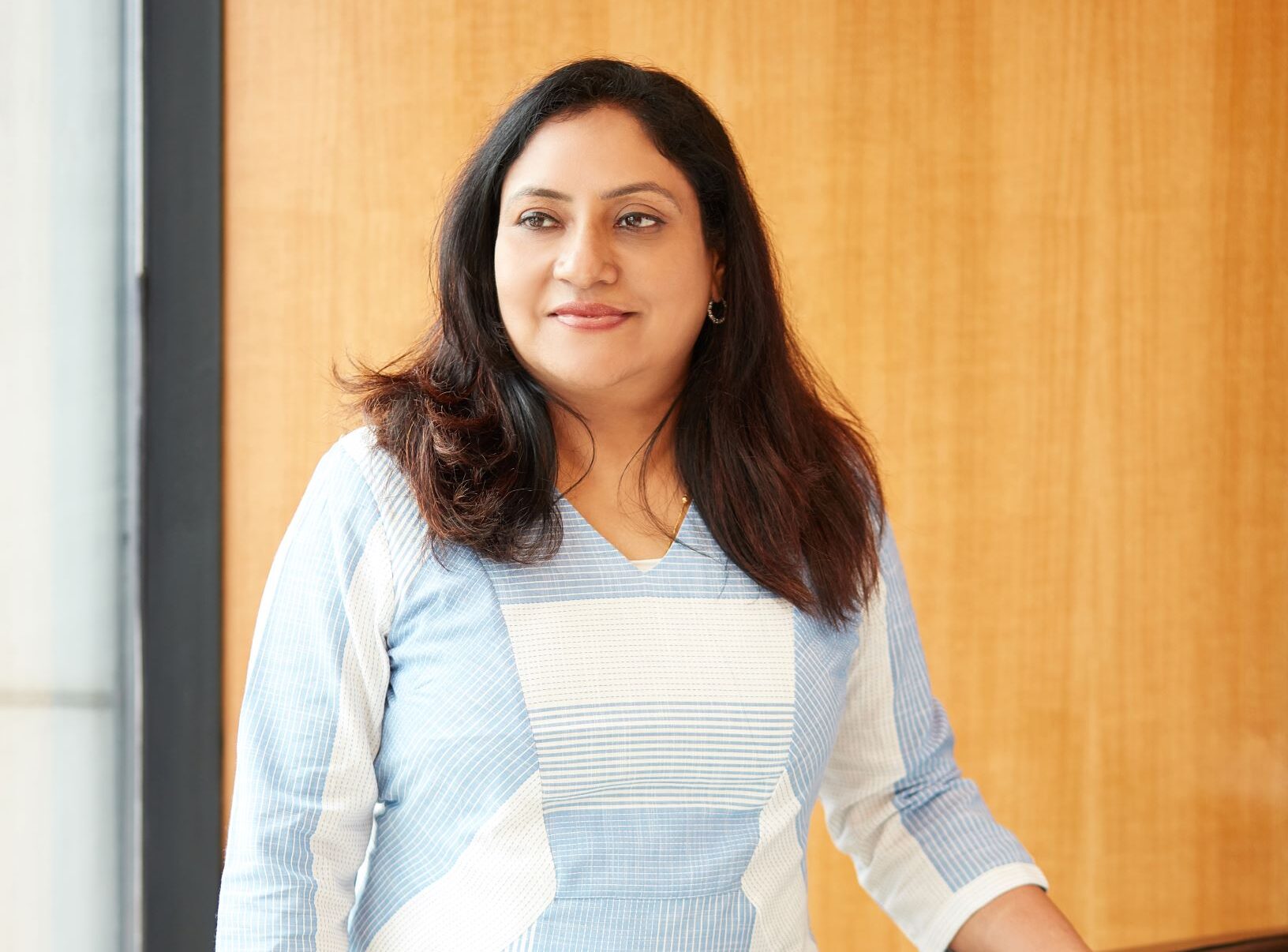 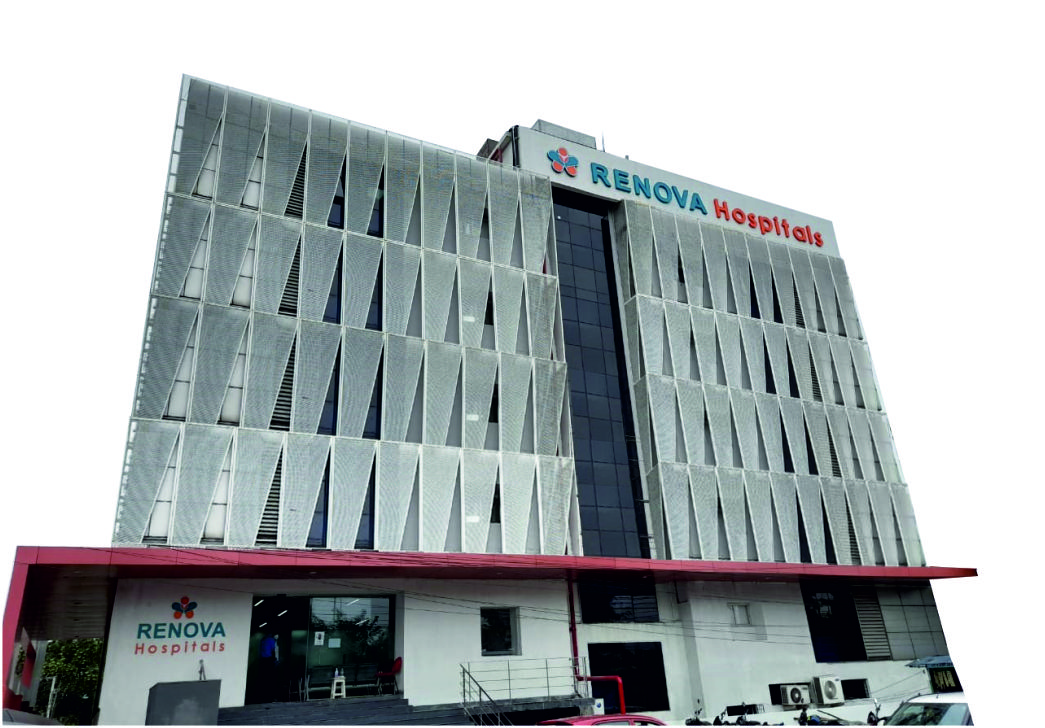