Ranveer Singh happily accepting the Pride Actor of the Year for one of his greatest roles played onscreen as Khilji in Padmaavat said ‘I thank my director Mr. Sanjay Leela Bhansali for convincing me to take up this challenge and bring out the best in me. I hope to continue to take on such interesting challenges and entertaining you all”

Editor in chief and Chairman, Jury, Abhimanyu Ghosh said that “Ranveer by far is the most dynamic actor in the country today. His versatility and dynamism makes him the obvious People’s Choice of India. His popularity globally makes him one of the Top 10 Celebrity brands in the country”.

Ranveer Singh leads the change by adding another milestone to his stunning performances done in the past. The phenomenal character Alauddin Khilji is a result of his bent for perfection. He is an actor revolutionising and leading the change for the mainstream cinema for portraying an Antihero, known as a villain in Bollywood, who is more often cast as the romantic lead in mega Bollywood productions. Much to initial hiccups and controversies, Padmaavat and Ranveer’s role have emerged as the most loved choice. The People’s Choice award is process researched by ibrands360, global leading brand equity firm.

Ranveer Singh delivers a performance that is unforgettable. He plays the character with aplomb, his self confidence and assurance for the character was impeccable. He receives the WCRC, PRIDE AWARDS, Pride of India for what is certainly a career-defining role for the actor. 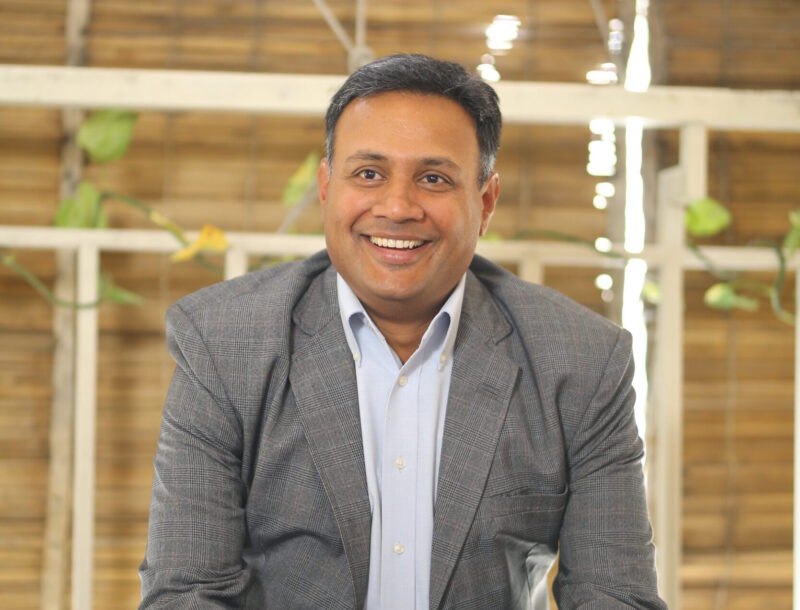 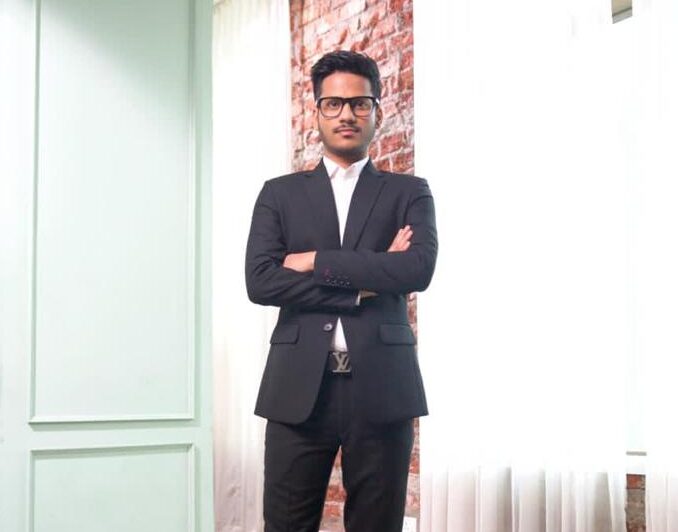 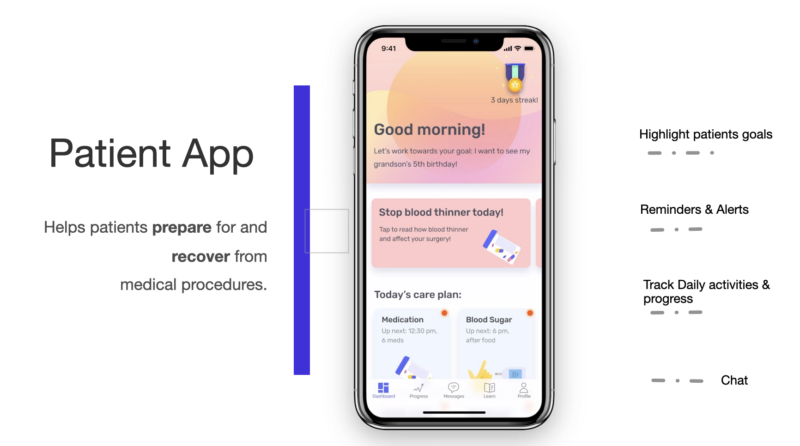