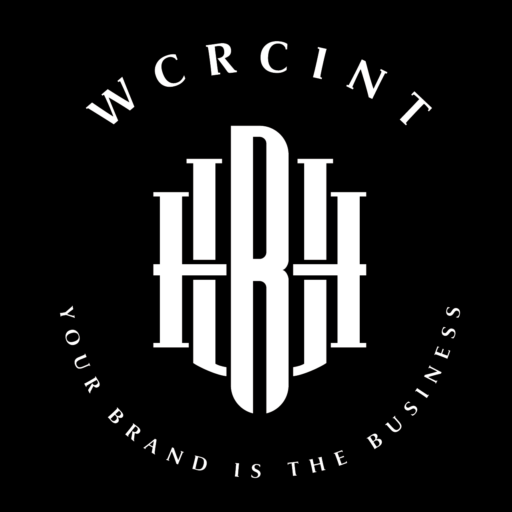 The foundations of the banking system in Thailand were laid down by Siam Commercial Bank and it gave an unprecedented impetus to the country’s modern economy. It is the acknowledged leader in its sector in Thailand.

King Rama V, who passed the royal decree with which the bank was established, had a vision to help the Thai economy achieve financial independence and rely on itself for further growth. And this is exactly what the bank has achieved over the decades.
BLAZE TO BRILLIANCE
It all began in 1904 with the foundation of a pilot project inspired by visionary Prince Mahisorn. He launched the project on a small scale and a trial basis and called it “The Book Club”. Just two years and three months after establishment of the project, the Siam Commercial Bank was launched with a seed capital of 3,000,000 Baht. The bank has shown tremendous growth in the past and continues to do well in the present. It has achieved the highest market capitalisation among all financial institutions in Thailand.
FAITH FACTOR
The bank has served as a model for all subsequent banks that have come up in the country. With a century of experience behind it, the bank enjoys immense goodwill and trust among its clients. It has also utilised these years to lay down for itself a huge network of associates and investors that have helped the bank on its journey towards excellence. The bank has modified itself according to the financial and political needs of the country.
ENGAGEMENT THAT ENTHRALS
Today, the bank provides a whole range of banking services that are at par with the best in the world and are moulded according to the needs of the Thai clientele. It provides a whole range of personal, business and wholesale banking services like investment, insurance, loans, consultancy and advisory services. The bank works in tandem with the whole SCB group that has operations in the asset management sector, in the securities sector as well as the insurance and life insurance sector.
INNOVEDGE
The bank, with its long history, understands the importance of innovation to keep itself ahead of the competition. It has modified itself and has constantly kept itself technologically updated. It was the first bank in the country to introduce ATM technology. It opened the first machine in 1983 for public use. The bank was also the first to offer telephonic banking services to its consumers.
BRAND PROMISE
The bank boasts of the largest network in the country. It also has the largest number of kiosks for foreign exchange in Thailand. The bank’s achievements have been commemorated with various international awards like the ‘Best Bank in Thailand’ from Euromoney and it was ranked number 1 by ‘Forbes’ in its list of Thai banks.

SBI Life- WITH US, YOU’RE SURE